BIKER MOVIE OF THE WEEK: QUADROPHENIA 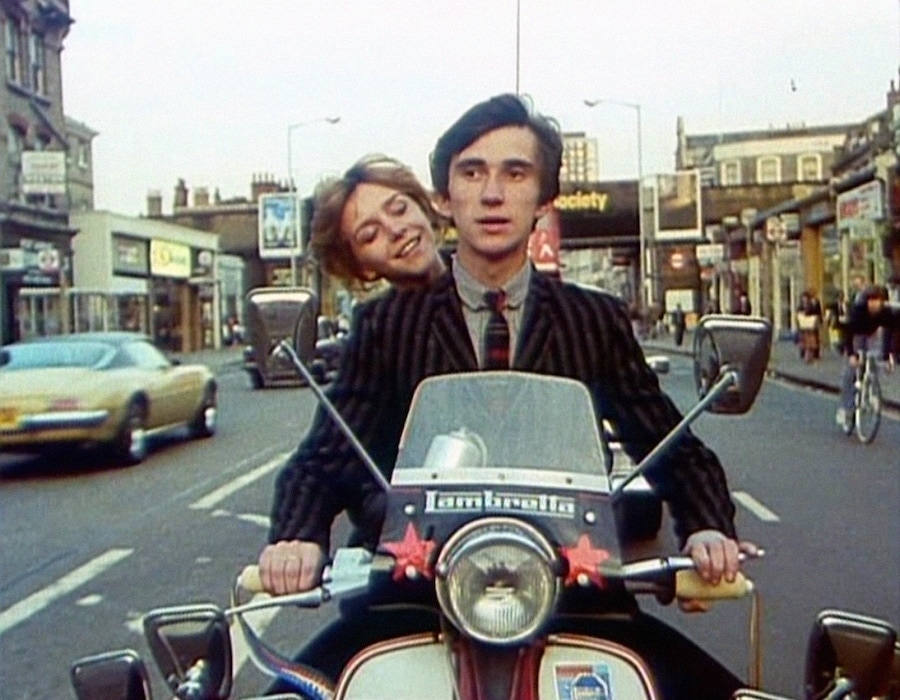 With the motorcycle season in the northern hemisphere slowly but steadily coming to an end, we thought of presenting a blog series on biker movies for you to watch over the weekend while your own bike is stored over the winter months. We start off with the British film ‘Quadrophenia’ – although the 1979 film is widely regarded as iconic among bikers, it may be unknown to some and is well worth a (re)watch. 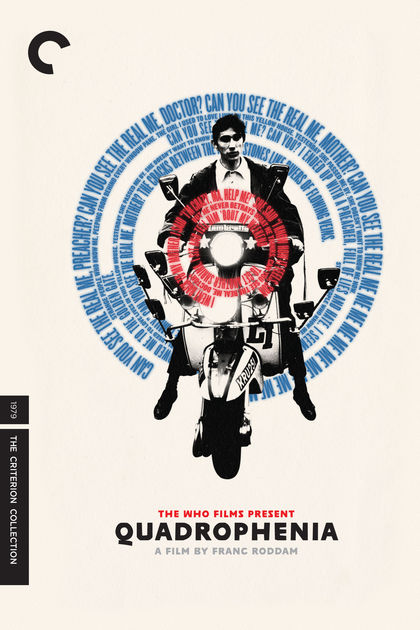 The film’s plot – loosely based on the The Who’s rock opera of the same name – centers around the discontented youth in 60s London and takes place during the 1964 bank holiday riots in British seaside towns between rivalling youth gangs of the Mods and Rockers. It portrays the life of Jimmy (Phil Daniels), a young London Mod who escapes his everyday life working as a post room boy by cruising on his Lambretta motor scooter, partying and taking drugs with his Mod clique on weekends. As a classic character portrayal of a teenage rebel or the angry young man, he gradually becomes disillusioned with the Mod lifestyle until he makes a radical turn in his life. 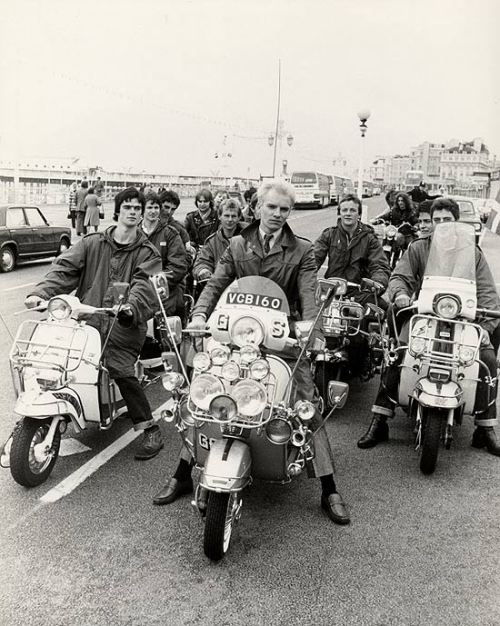 ‘Quadrophenia’ vividly represents the atmosphere of pre-swinging London and its then two main subcultural youth gangs. Especially the extended riot scenes in Brighton beach generate a captivating energy and create an attainable image of the Mod era with its Lambretta and Vespa motor scooters, while the movie itself is certainly also a universal depiction of youth culture and counterculture in general.

Quadrophenia (Director: Franc Roddam) is available through iTunes and Amazon Video or on Blue-ray and DVD.