ONE HELL OF A RACE – ULSTER GRAND PRIX

The north of Ireland – most might think: green meadows, light to constant fog, sheeps and even more sheeps, but that’s about it. Prejudices! We think about something else: the Ulster Grand Prix on the Dundrod Circuit near Belfast is one of the wildest motorcycle races ever seen (we are out of it ourselves when we look at the pictures, thanks for providing them David Maginnis). 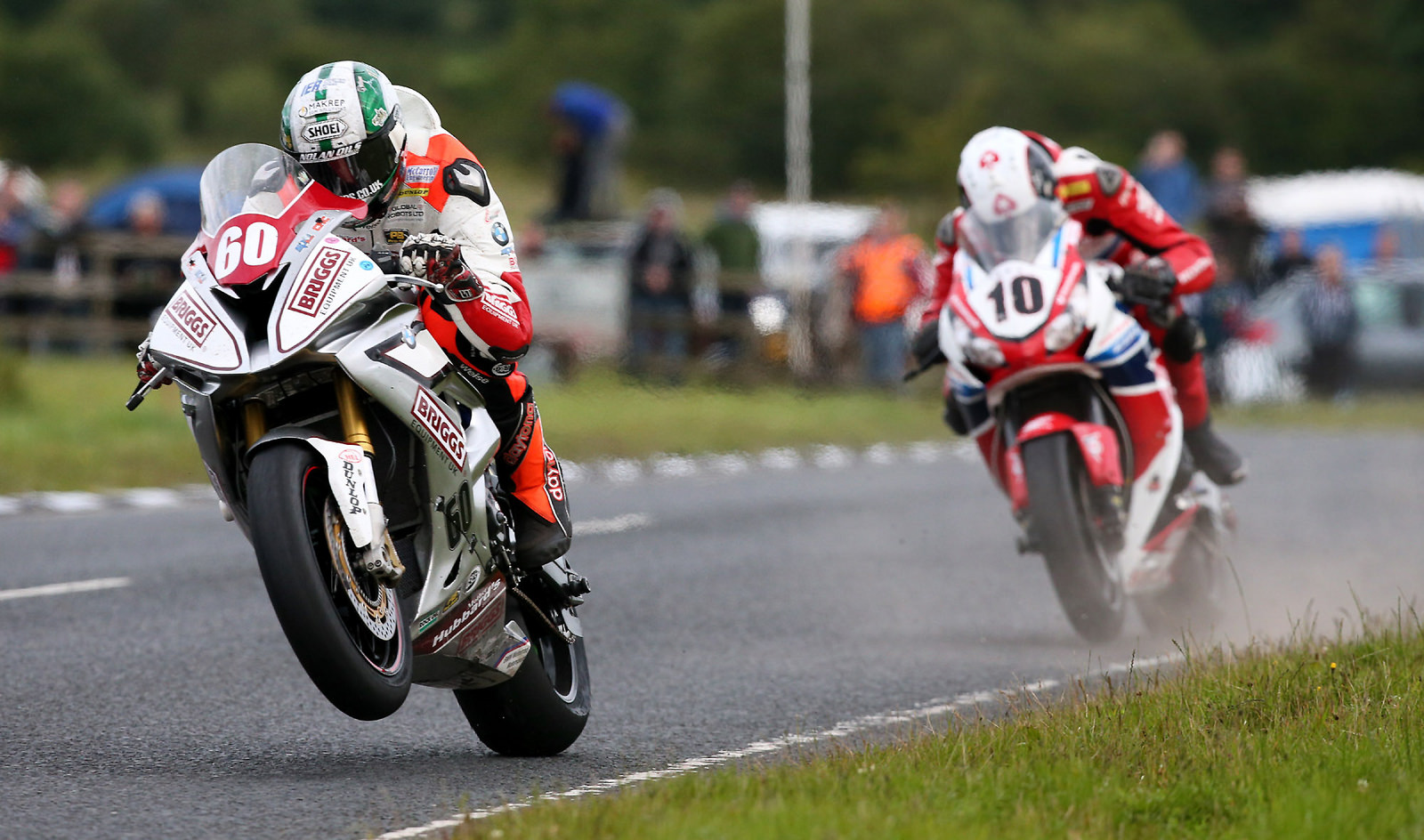 Since 1922 race and hobby drivers match each other on the track. While the first edition of the race held 75 participants in four categories (250, 300, 600, >600ccm), 170 drivers compete in eight categories today. We don’t know exactly how fast, but on one of the pictures: the back tire doesn’t lubricate, he sticks and contorts out of the curve.

But to bode well at the end: Bruce Anstey, the fastest one ever, has been standing on the pedestal every year since 2003.