Halloween is certainly a time to be frightened and feeling scared, but these biker horror movies we found might as well make you laugh hard. Be aware that the following incomplete list contains very trashy (the titles might already give a hint) but at the same time very awesome biker horror movies: 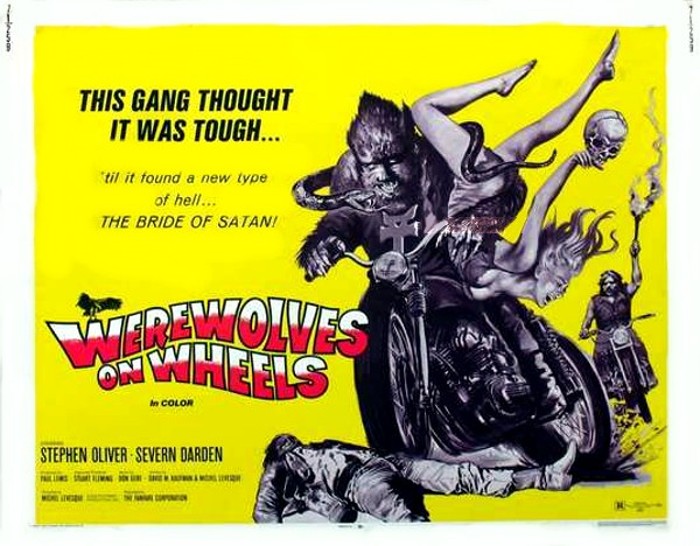 A biker gang visits a monastery and gets cursed by Satanists. A female biker, as a result of satanic rituals, becomes possessed and changes at night into a werewolf. The whole movie is available here: https://m.youtube.com/watch?v=n0hC2rK1oTk 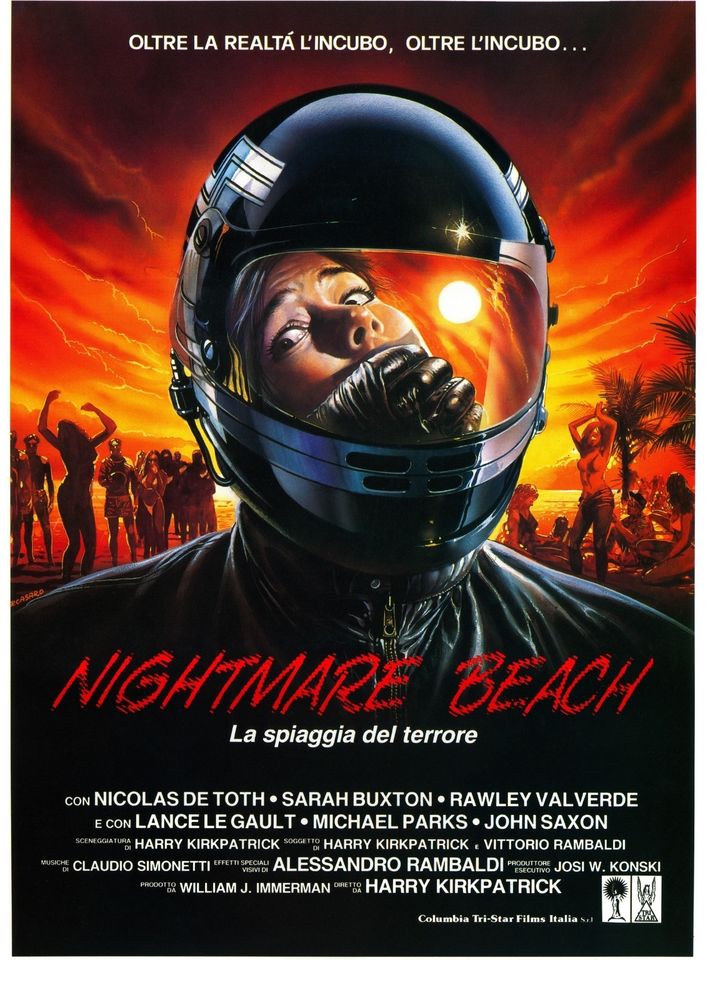 This Italian produced slasher film features a sadistic killer clad in all black and a motorcycle helmet. He might be a biker gang leader executed for the murder of a young woman. A year after his death, it’s time for Spring Break. Trailer: https://m.youtube.com/watch?v=zmjfftBIJnk 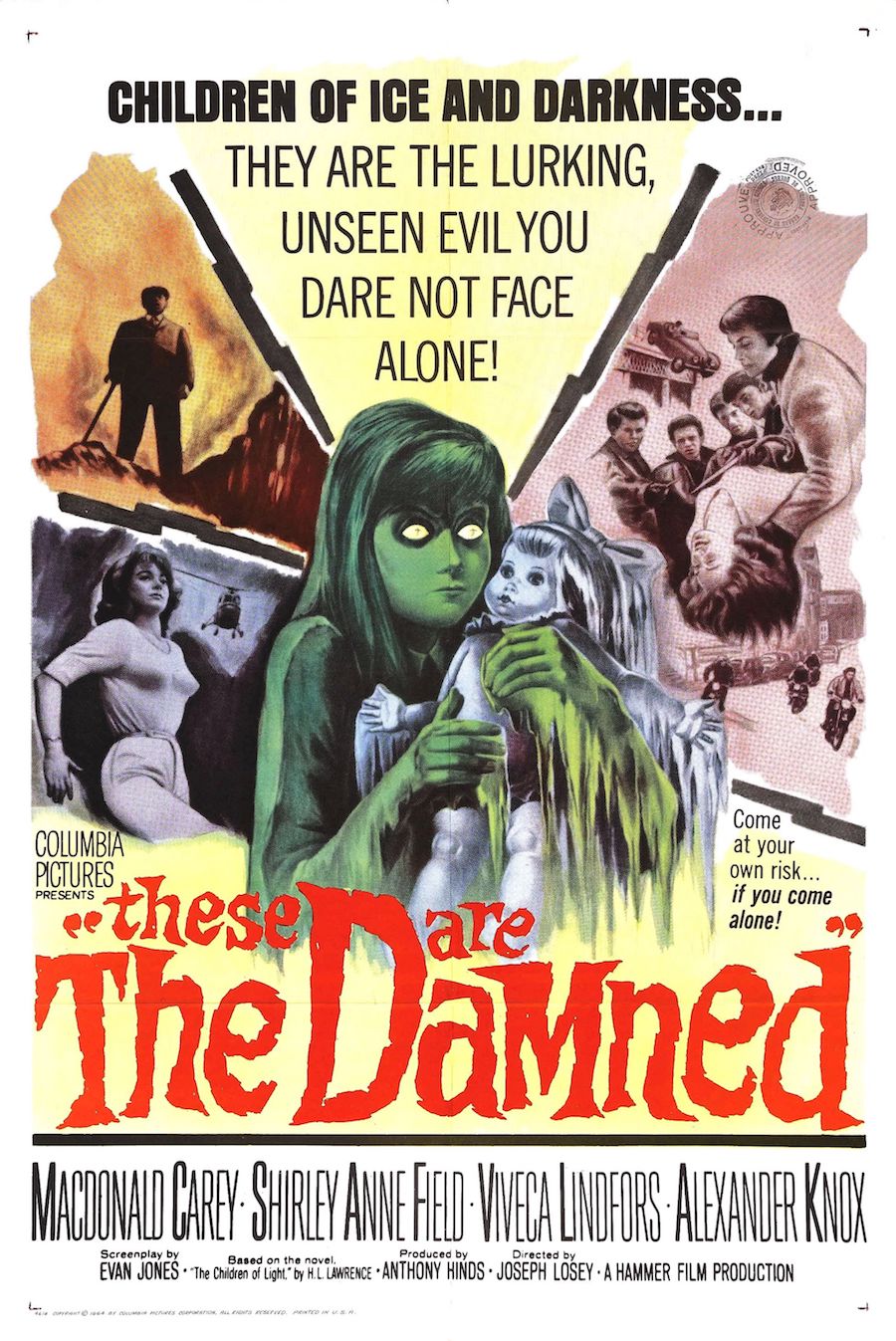 The film revolves around an American tourist, a youth gang leader, and his troubled sister who find themselves trapped in a British secret government facility where an evil scientist is experimenting on children. Trailer: https://youtu.be/u9zyO2B0K9I 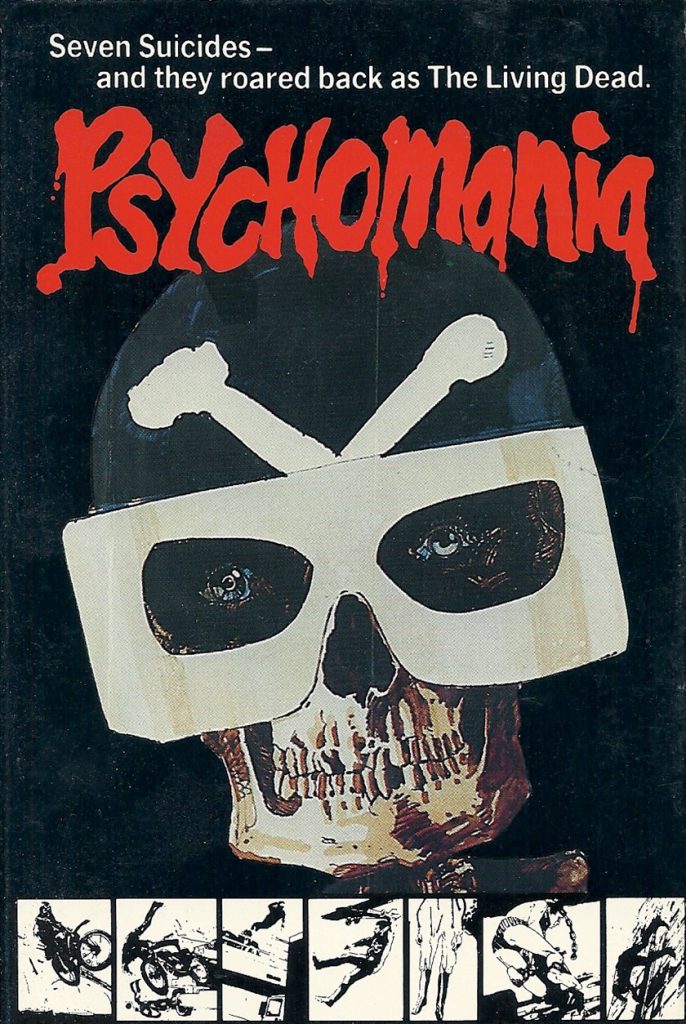 A British horror-cult film where a violent teen gang named „The Living Dead“ terrorises the population of a small village, when they discover a way to die and gain eternal life. Now, they continue their murdering and destructive rampage as undead motorcycle zombies with no fear of death or authority. Trailer: https://youtu.be/gc8bHG4VB2w 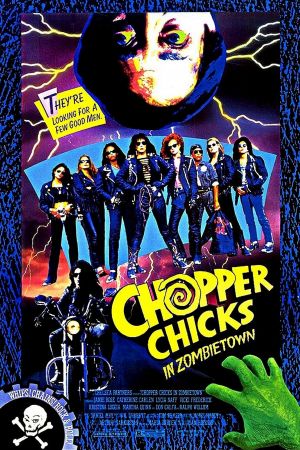 An all girl gang, the „Cycle Sluts“, arrive in an isolated town where they have to deal with a bunch of escaped atomic zombies created by a mad scientist. The film is intended as comedy horror, so it’s intentionally made bad to provoke laughter and can be watched for free online: https://m.youtube.com/watch?v=kc-E-MojDIc