BEHIND THE SCENES – STEFAN, THE ANDROID DUDE 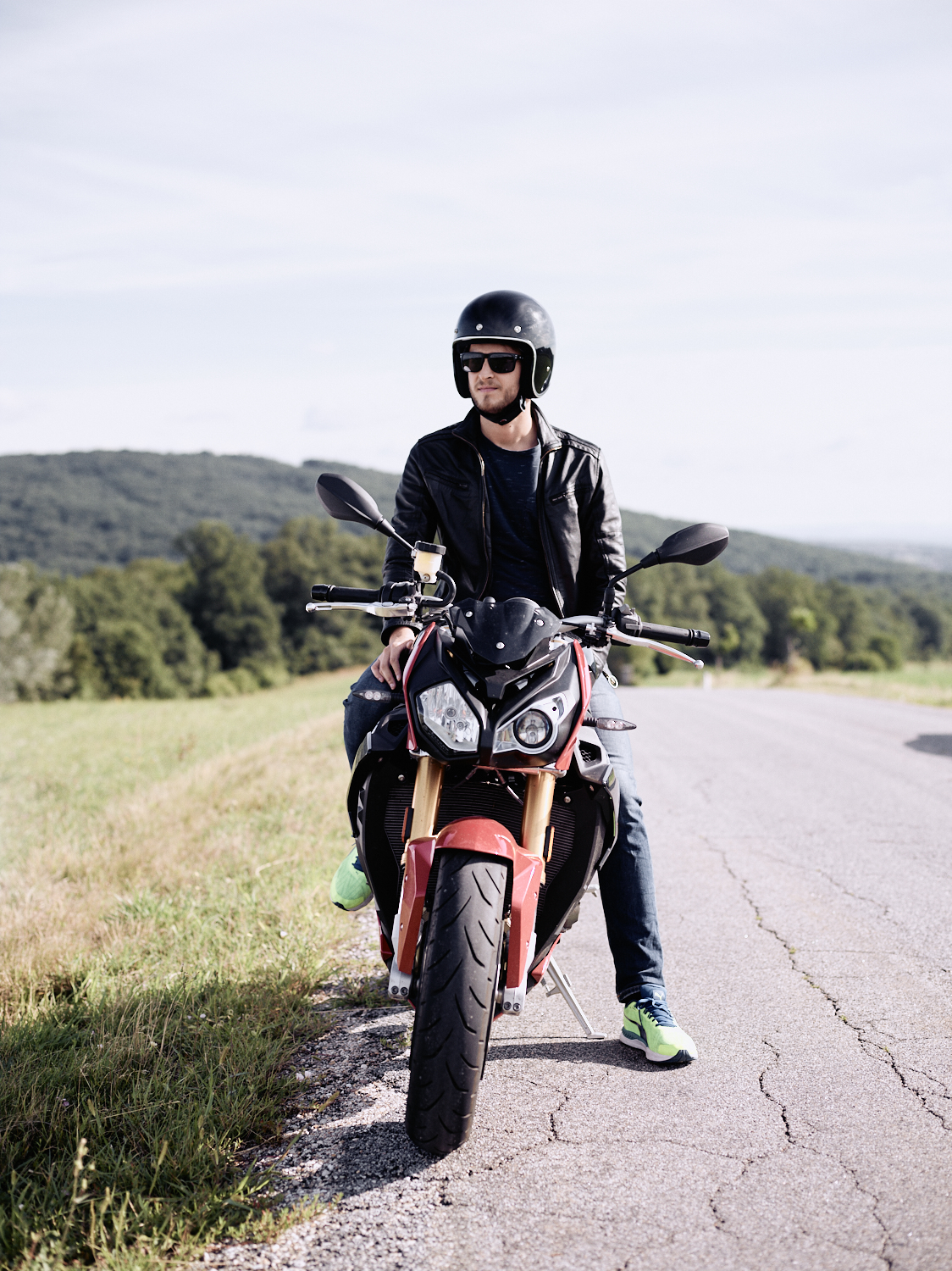 Since last year’s launch, there have been some changes to our core team. Stefan is someone who was already with us before the launch and we couldn’t be happier he is on board. Stefan is basically a quiet-type person, at least he seems so if you meet him for the first time. The native of Carinthia is a modest guy and you will hardly meet him without his running shoes at hand. As almost every team member – geeky clichés are no stranger to us – he sits in front of his screen, fully focused on his work with his headphones on, barely noticing what is happening around him. But if you hand him a Playstation, there’s no way to stop this guy! It doesn’t matter if he’s playing against Dominik or Peter, he’s a gamer for life. The boys’ shouting and cheering filling our office rooms whenever they take a break for a quick game. By this point at the latest, you can tell that Stefan is not just quiet, he also knows how to let loose. He enjoys having a beer in the bay window room after work, and there’ve been occasions where we spent long nights at the office having endless philosophical discussions – getting up bleary-eyed the next day. Stefan took care that the Android version of RISER went live as planned last year, and he’s the one to ensure that everything runs smoothly in terms of Android.

RISER, from his point of view, “Four years ago, I became self-employed as an Android developer and turned my hobby into a career. Since then, I had a great desire to find a project to which I could devote myself entirely and create something that lasts with a team. RISER has made it all possible. When Domi and Peter asked me if I want to join the team, I didn’t hesitate for long. At RISER, every single team member benefits from the experience of the others and the continuous mutual exchange is a key factor. The interesting mix of characters sharing a common passion keeps the work exciting and is a constant source for new challenges. Even if it’s just figuring out how to get the couch into our new office.”

Yes, the couch and the table football table were quite a challenge … but that’s a different story, we’ll tell you next time!