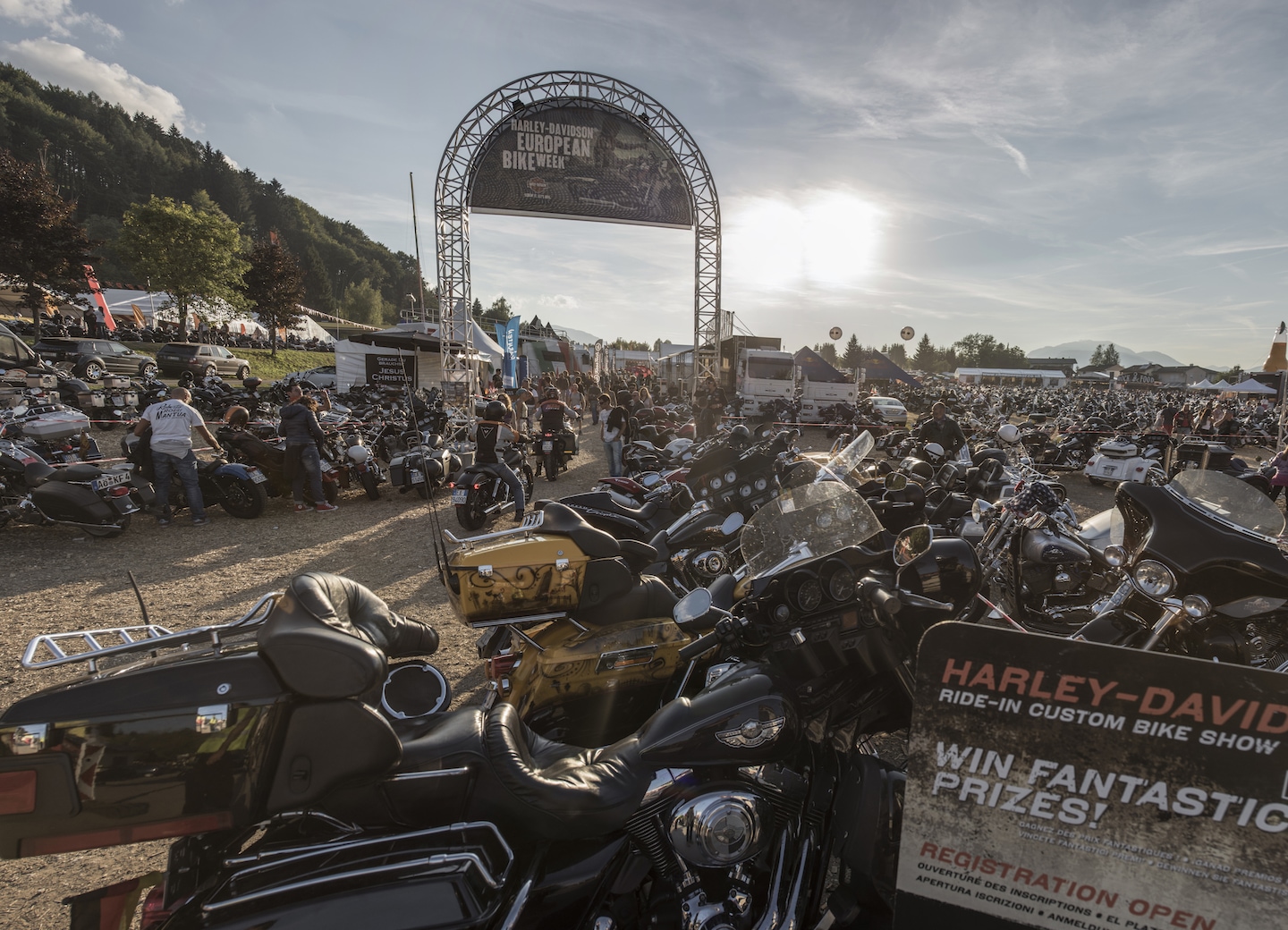 At the end of the summer it’s always eagerly anticipated with excitement – when passionate bikers are visiting the annual European Bike Week, the idyllic scenery around the Carinthian Lake Faak is filled with the distinctive, rumbling sound of the Harley engine. Since its launch in 1998 with a few thousand people participating, it has become one of Europe’s most important motorcycle events and this year 120,000 visitors with over 70,000 motorcycles from all around the world are expected to attend the 20th anniversary between 5th-10th September 2017. 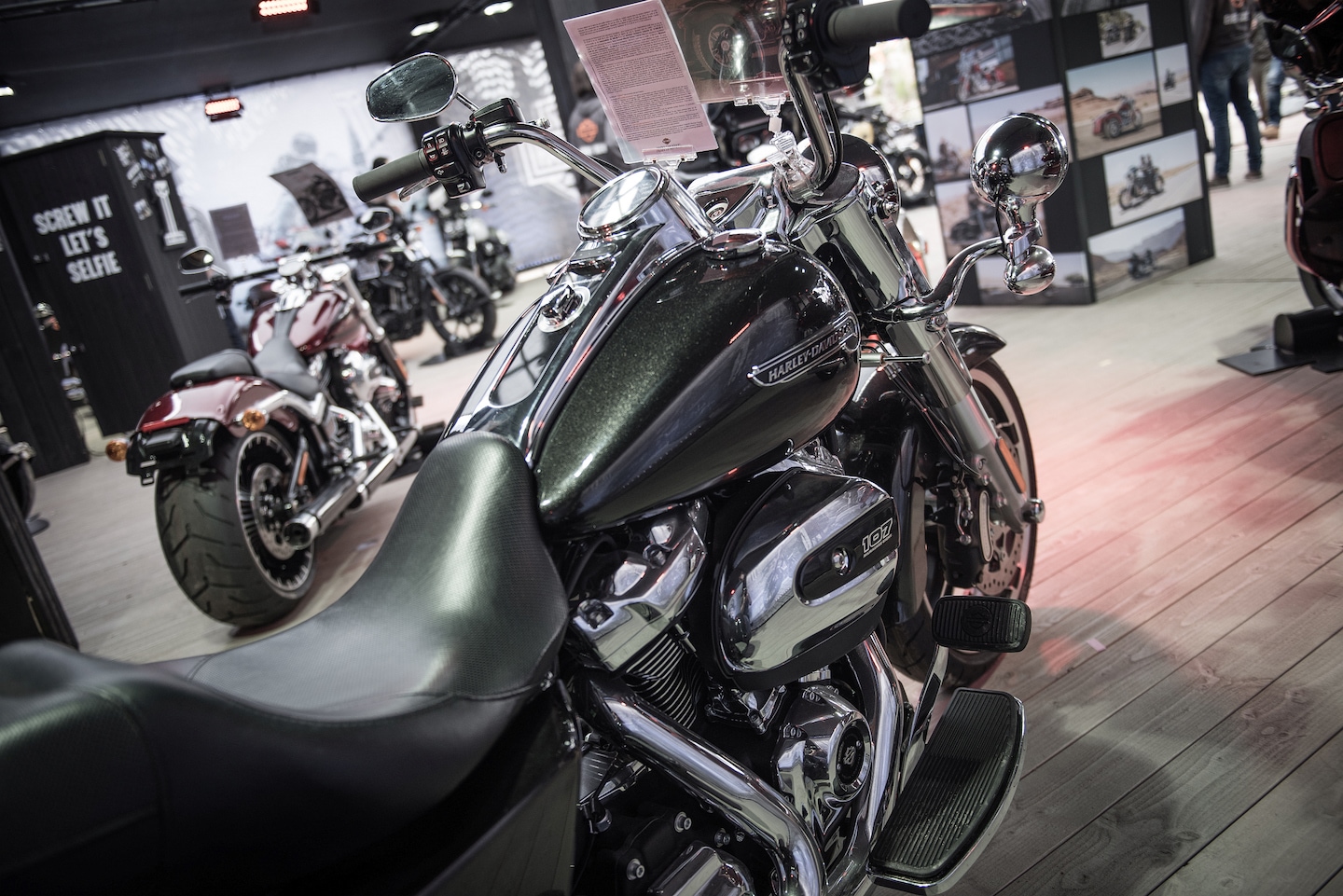 A densely packed schedule will offer very special highlights this year. Besides the presentation of brand-new 2018 Harley-Davidson models at the Expo Zone including the new Street Rod™ 750, the Custom Bike Show will feature the most personalised and spectacular creations by the world’s best bike builders. Test rides on the newest models at the Demo Zone will equally trigger the emotions of Harley bikers and enthusiastic fans. 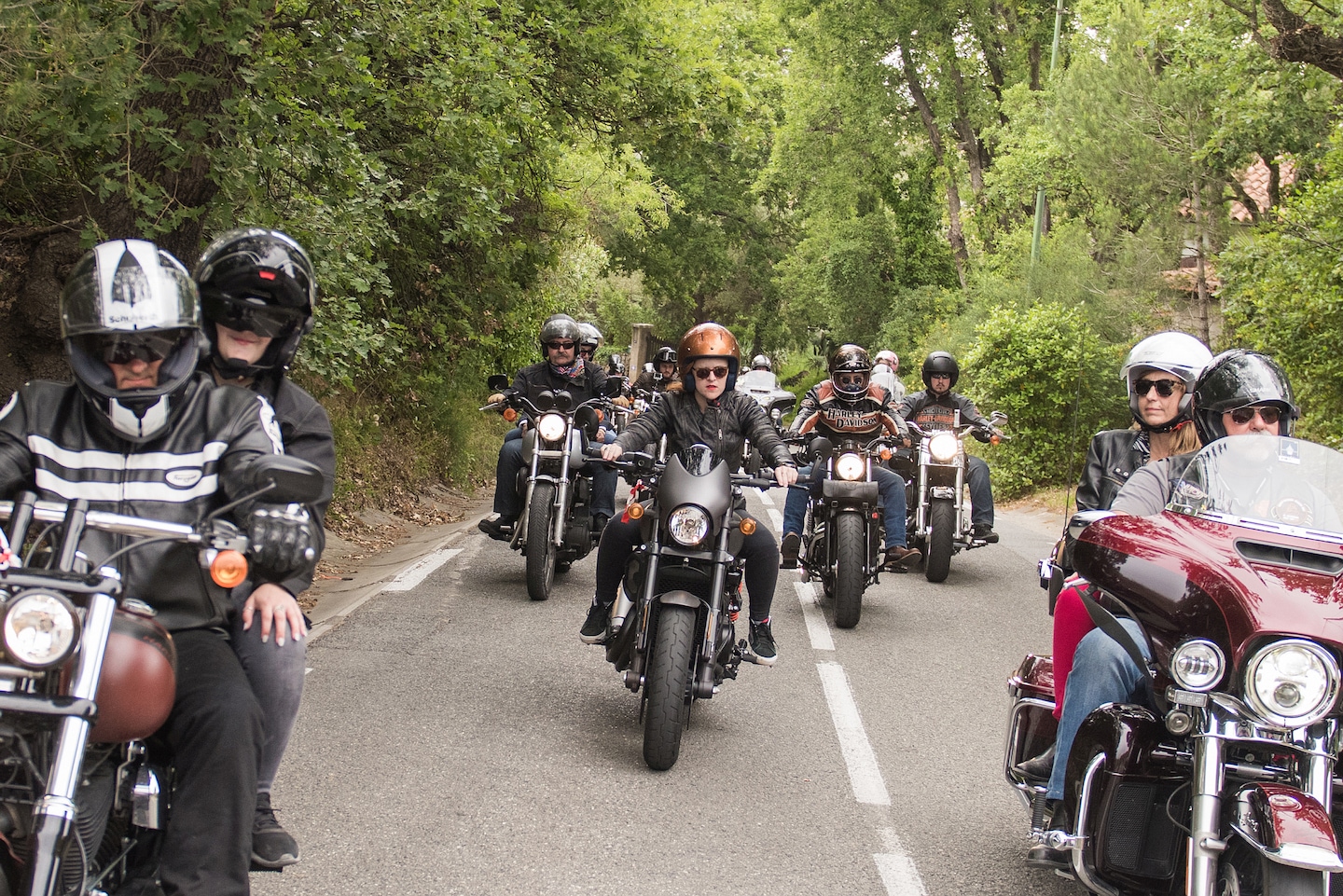 Once again, the Harley Village is the heart and centre of the action, accompanied by an extensive musical programme consisting of international rock & blues bands and numerous food stands and characteristic bars that will provide a varied selection of food and drinks.

Especially for the users of RISER, the joys are also present outside this expansive area – a vast array of stunning motorcycle routes is awaiting you. Whether you choose to ride along the turquoise lakes, through tranquil woods or on curvy alpine roads, the RISER app is your reliable companion. 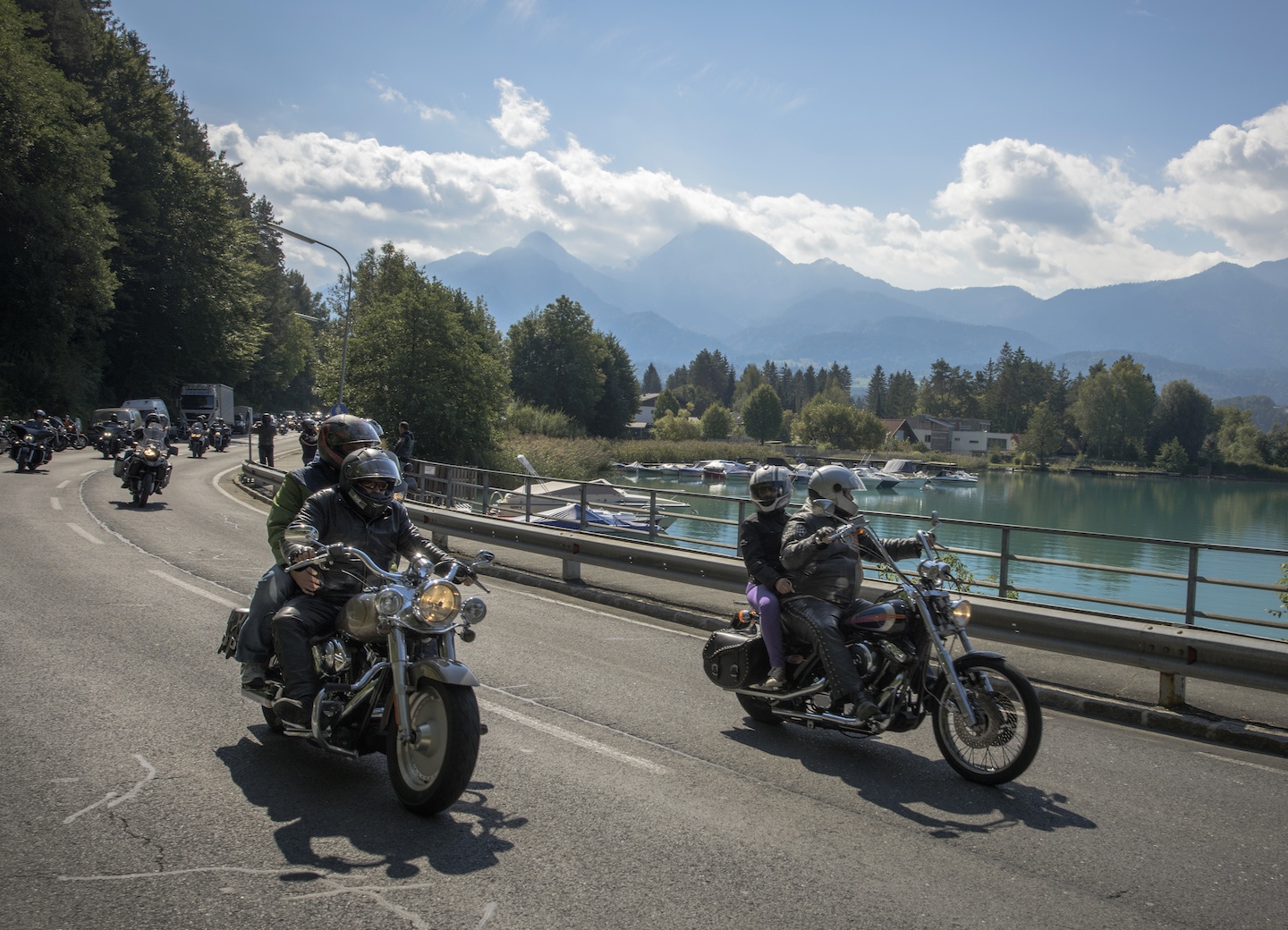 As always, the traditional Harley parade on Saturday 9th September will be an absolute highlight of the 20th edition of the event, with thousands of riders winding through the scenic Carinthian countryside and countless spectators along the course.

In addition, it can be mentioned that in parallel to the event this year, cooperation agreements will be signed which will secure the event in Carinthia for another 5 years up until 2023.

Alright, we’ll see you there next week!

RISER – The App for Biker