BEHIND THE SCENES – WHO IS BEHIND RISER? 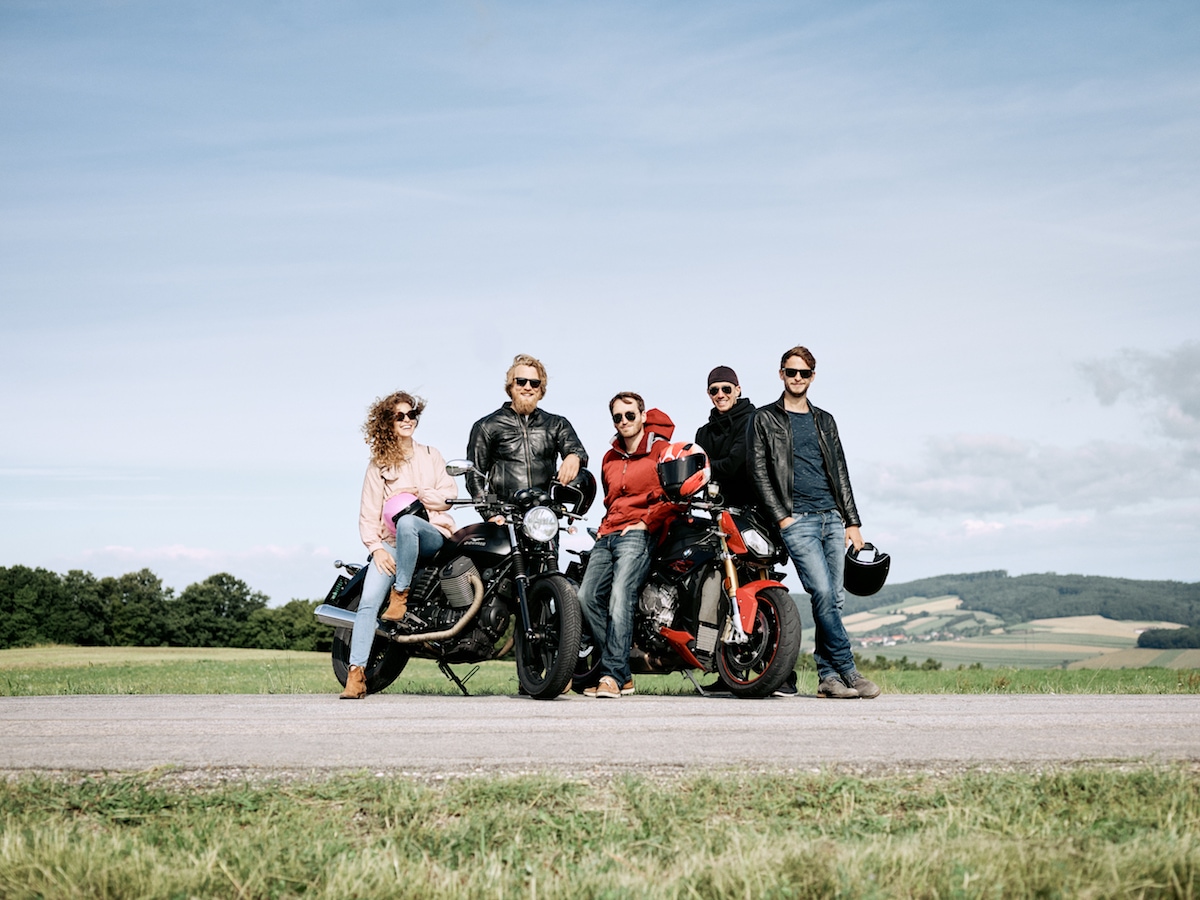 I write this from a very personal perspective, and hope to give you an idea about how it feels to be part of RISER. Before I started to work with RISER, my everyday world was almost as far away from coding as is the North Pole from Cape Town. But then it happened: The zone.

I remember nice hot summer days, a house in the middle of Kärnten (a part of Austria) and three guys sitting in front of their computers almost day and night. At that time, we decided to set up our basecamp at our CEO’s hometown and worked from there for some time, to escape the city heat and be more focused. I hadn’t been part of the team for so long and was a fan of the idea, but still was totally surprised when I realized there was no chance of talking to the guys when they were coding. This world is so special that you really have to get deep into it, otherwise you’ll just be pissed off at some point because you always feel none is listening when you’ve got something to say. So I decided to take another strategy: I cooked a super nice dinner (because I love cooking) and – surprise – there they were, ready to talk, and most of all, ready to eat. This time has been so productive for all of us and the first big step that we took with RISER towards a future that now is happening – I am sure that we all will never forget it. 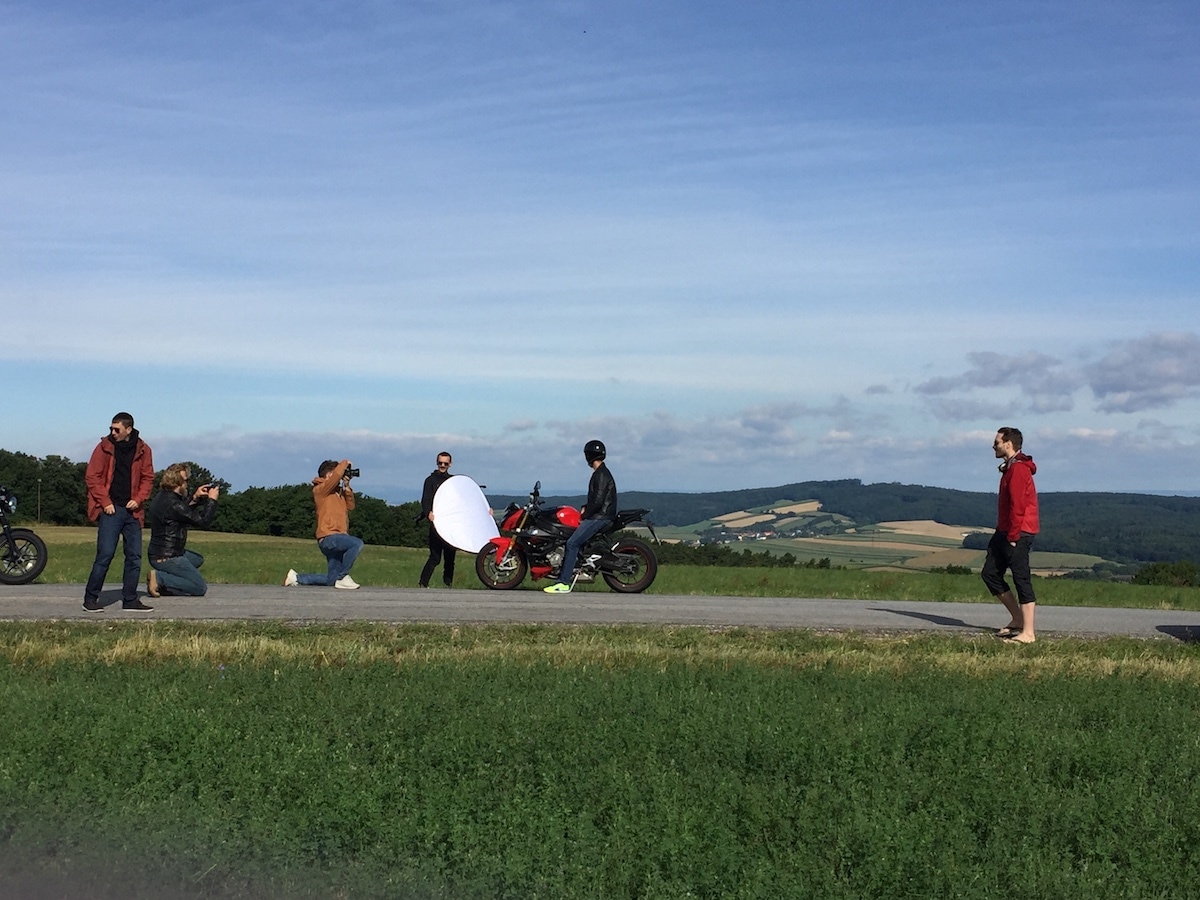 Today, we’ve been working on RISER already for some years and the team has evolved from a small bunch of idealists with an idea into a bunch of addicts with an idea and a vision. The team still consists of nothing more but nothing less than a small bunch of enthusiasts: Dominik, Peter, Stefan, Sven, Thomas and me. That’s it. But with difference to the beginning, now we know that we are on the way to something that might make a difference for everyone who loves motorcycling. Why? Because we have launched RISER in a very first version last year for iOS and then Android. And since then, you guys out there keep using it and keep sending us feedback, which to us means that we must have produced an App that is worth something, and most of all, that there is a lot of people who have the same desire to discover new roads and get connected with other motorcyclists – like we do. Hopefully, you will continue to use RISER and hopefully you will love it even more with the new features that we’re gonna launch this and next season. 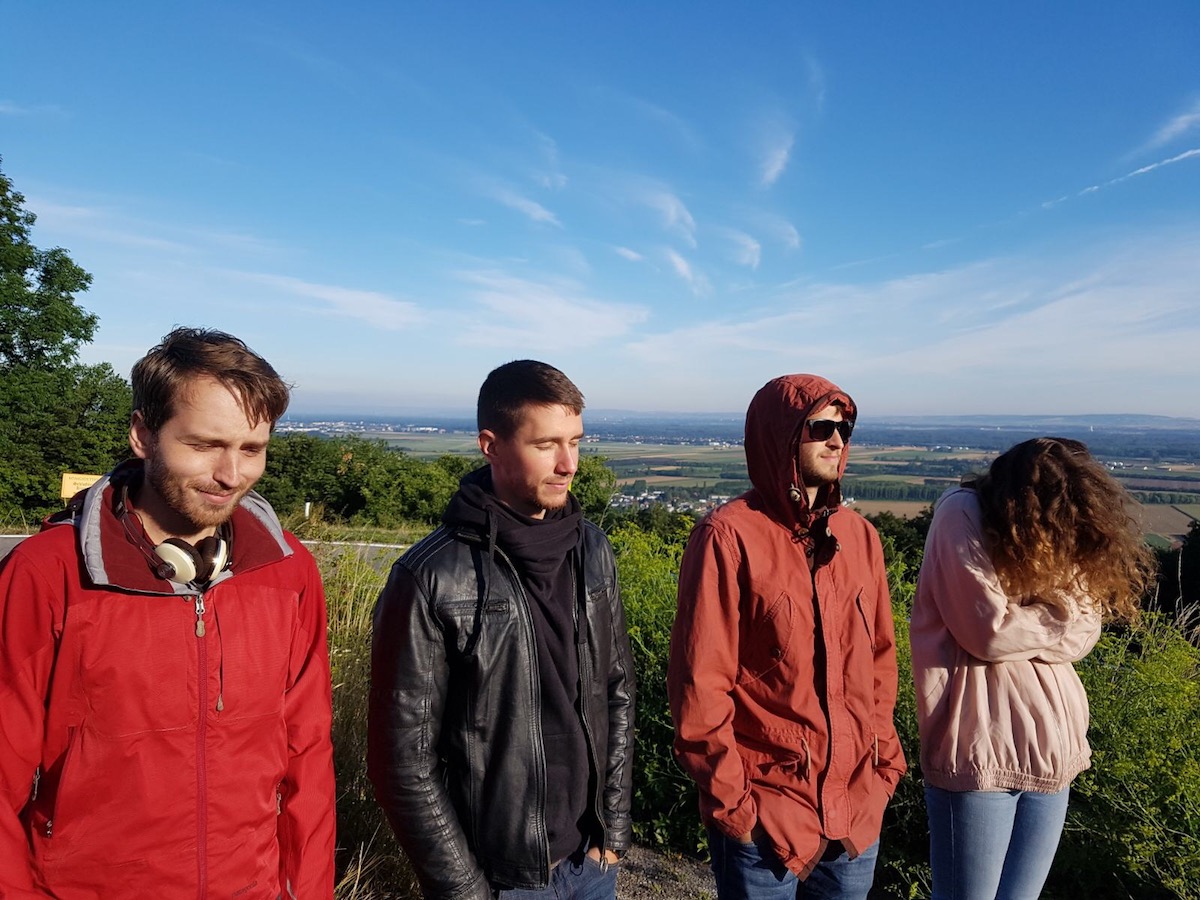 Sometimes, users get annoyed about the fact that we don’t have this feature or don’t have that feature … let me say this: please, try to keep in mind that it’s only us working on all this, there’s none else taking care of the troubles and whilst doing that, we are still keeping up the development of new features and future plans, all at the same time! So stay tuned and stay patient, we love to give you the best riding experience you can get by using RISER but sometimes things do take a little time. Our goal is to make RISER better every day and to offer you a smart tool to learn with the community about stuff that’s to discover… 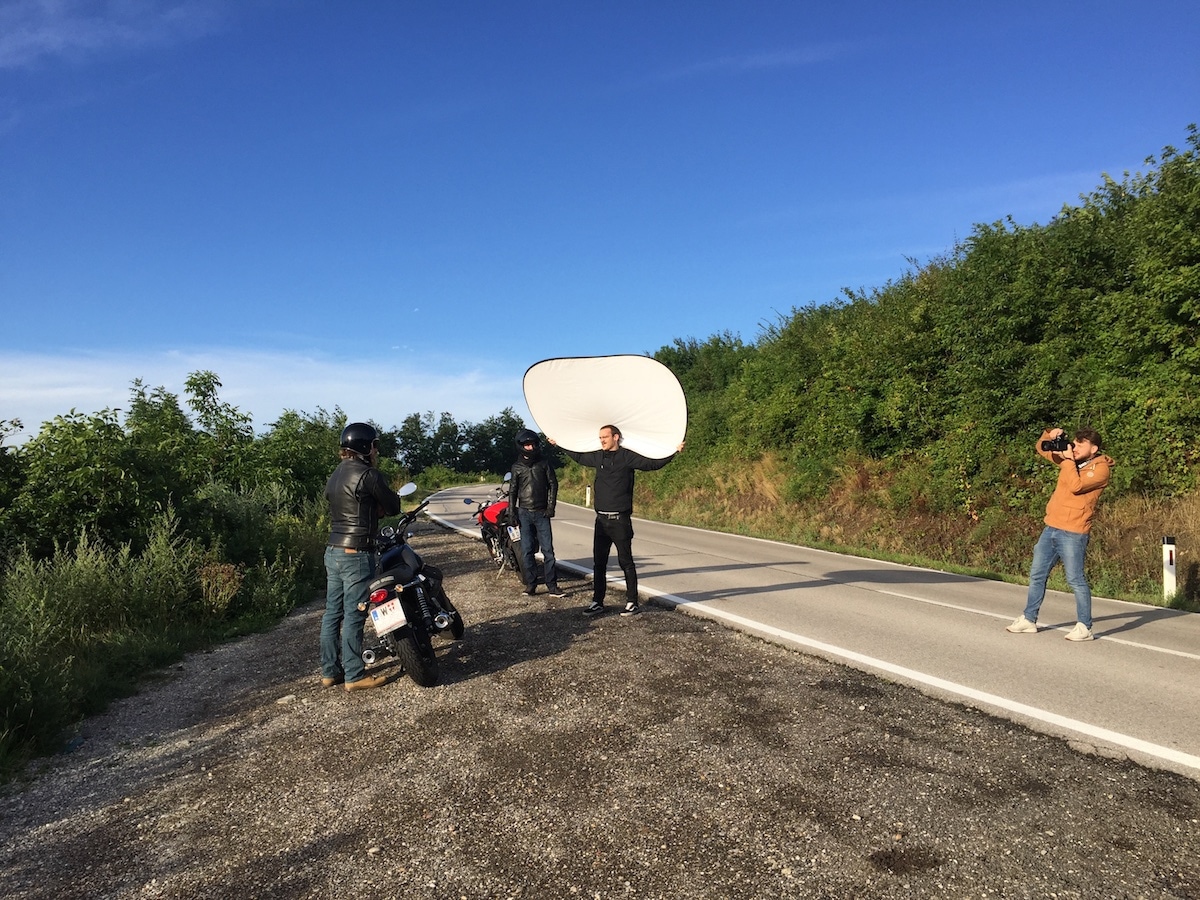 But now let’s get to the facts, to what you really wanna know: The faces behind RISER.
Recently, we did a photo shooting because we didn’t have any professional team pictures yet. Crazy – we just didn’t have time to do such a shooting before (we don’t have time now either but we had to do it nevertheless). So instead of telling you more about us (we will continue to do so in the next Newsletters and present the team members to you) let’s just take a quick look at the team as a whole. This is RISER, happy to meet you all and THANK you all for being part of the adventure! Stay tuned to get more insights about RISER team in the next Newsletters and get to know better all single team members… Dominik, Peter, Stefan, Sven, Thomas and Nora…

Thanks to Alex and Michi for the awesome shooting!