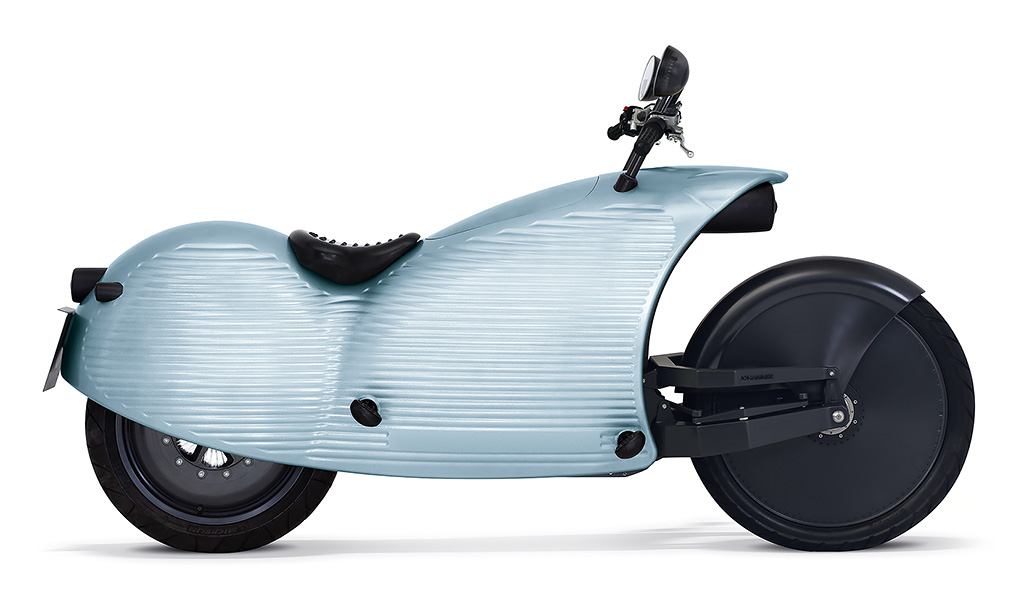 When you see the Johammer J1 for the first time you might think of an animal documentary with the key subject of insects. Others might see a resemblance with a Junkers JU 52, also known as Aunt Ju. What you can say with certainty though is: The Johammer J1 can’t be compared with any other bike. Absolutely not.

The design is extraordinary and thought-out – and definitely striking. What the sound is for a Harley, the design is for the Johammer. And with it one attracts attention. The whole bike is 100% recyclable. Sustainable.

The project originated in 2009 under the codename “biiista” and now, over 150.000 kilometers of testing later, the J1 is in batch production. Admittedly, with about fifty produced bikes every year they are no global player, but the company Johammer e-mobility from Bad Leonfelden in Austria is mixing it at the top when it comes to technology. 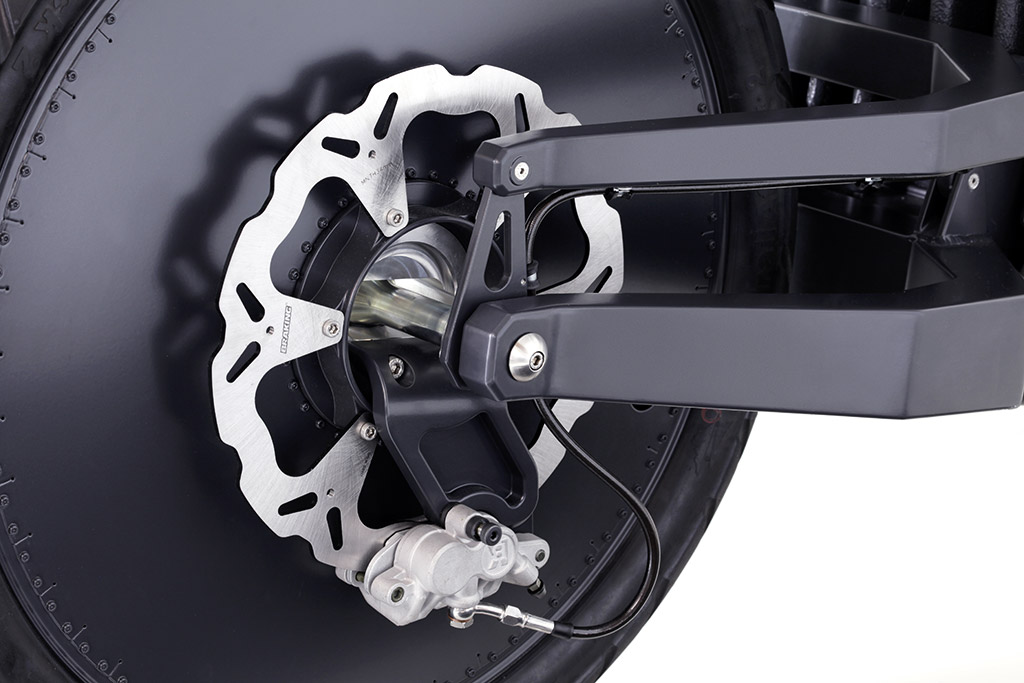 The manufacturer guarantees a reach of 200 kilometers in the bigger version – in a gentle operation, for example in the city, it can be up to 300. These specifications are really not bad, considering that the battery can be charged with a 230 volt socket within one hour. The max speed, electronically closed off, is 120 km/h. A cruiser.

Currently the J1 is available in two versions: the J1.150 with a battery capacity of 8.3 kWh and a reach of 150 kilometers and the J1.200 with 12.7 kWh and a reach of 200 kilometers. Johammer is promising a lifespan of about 200.000 kilometers. From that point on the battery steps up to its “second life” and serves in other areas – for example as a storage module in photovoltaic plants. 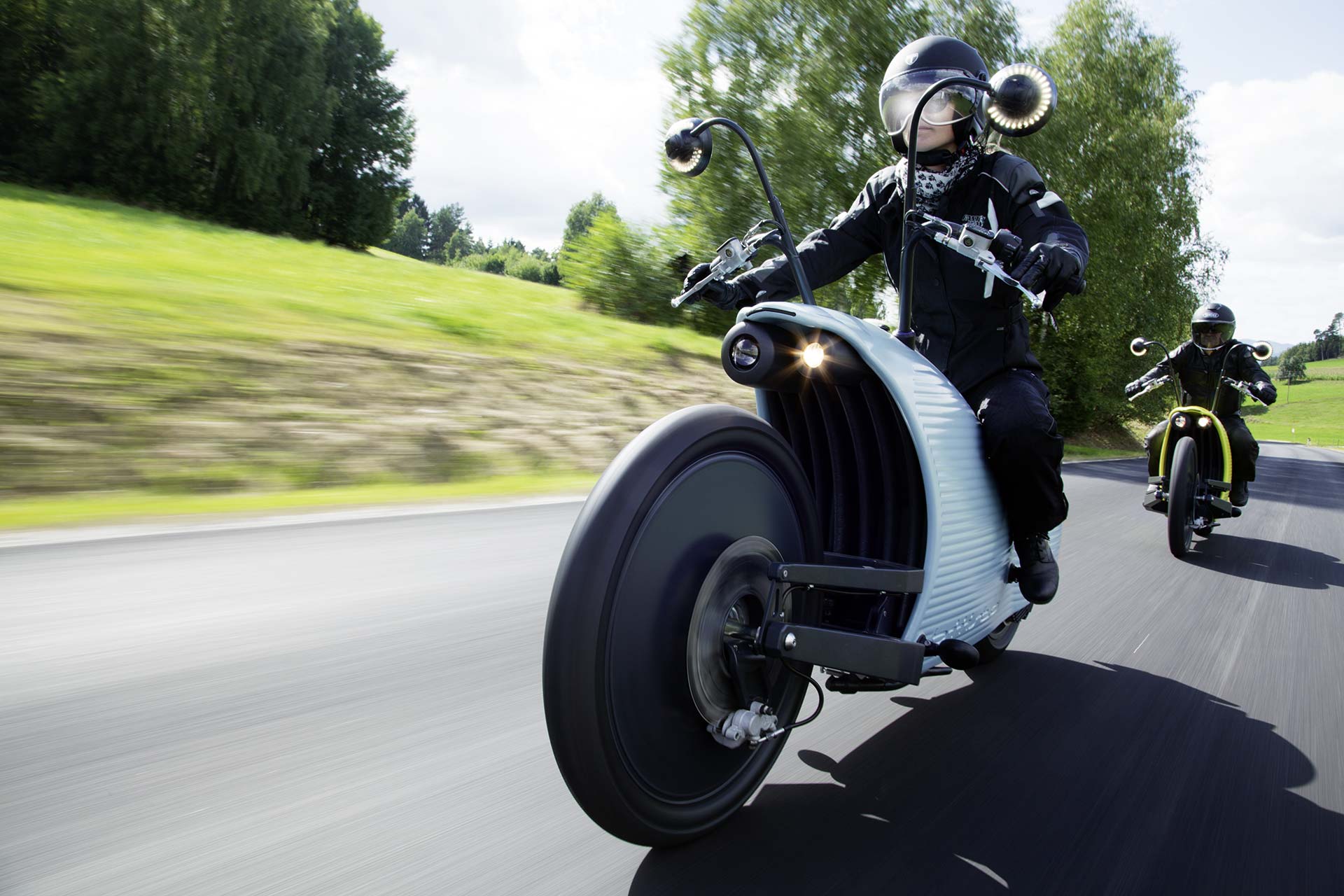 We think that Johammer accomplished to create a great eBike, even though it might requires to get used to it – in any case we will hear much more about them in the future. If you interest got aroused now: you can book a day tour for 290 Euros through the Mühlviertel – breakfast, guide and drinks included. If you want to call the J1 your own you’ll have to pay 22.610 Euros.

We are looking forward to a test drive next spring.