A SELECTION OF THE COOLEST ALL-FEMALE MOTORCYCLING CLUBS

Women are still under-represented in the world of motorcycling and motor racing, but they are no longer exceptions. Although motorcycling clubs often consist of men only and do not accept female members, that too does change: more and more women are discovering motorcycling for themselves and starting their own clubs that break stereotypes and create their own rules. Today we want to introduce you to a selection of the coolest clubs: 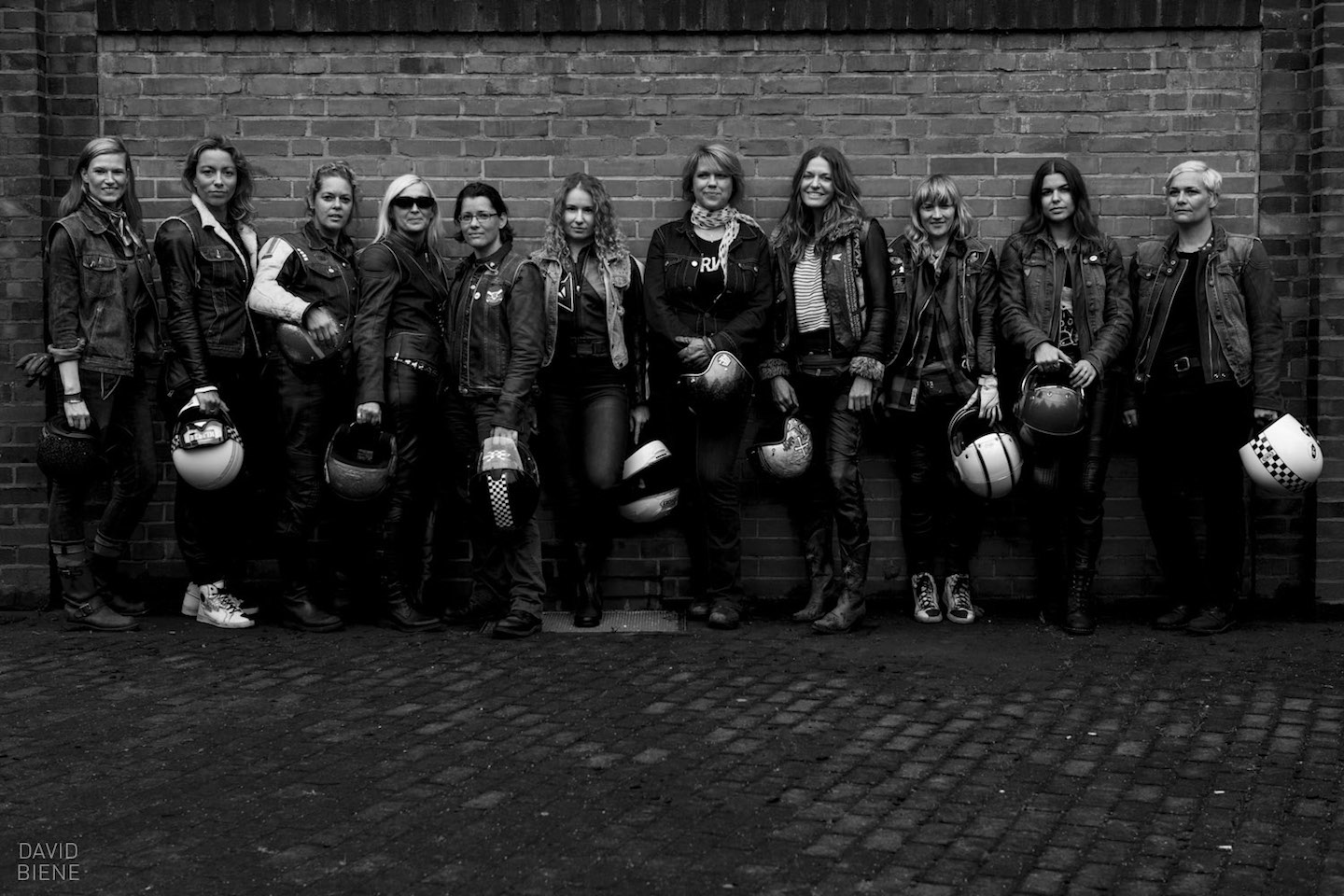 The Curves is an all-female Motorcycle Club from Berlin. The founders have their own garage where they prepare their bikes for races themselves and where the members meet for screwing workshops and learn how the bike works and how to repair it yourself. The Curves also support the
, a motorcycle festival dedicated exclusively to women, to be held for the third time in 2018. 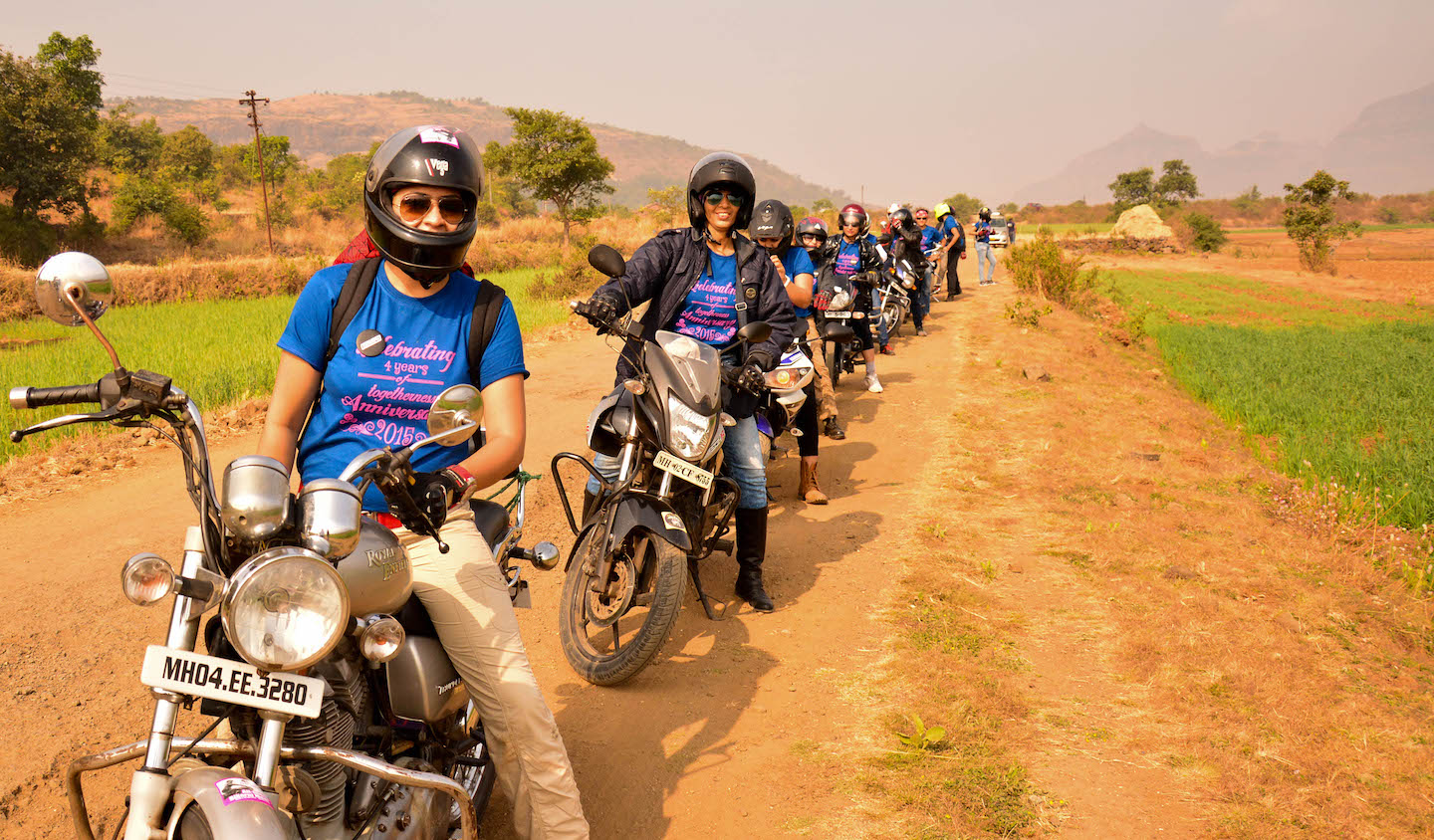 The Bikerni Motorcycle Club was founded in 2011 as India’s first All-Female Motorcycle Association. “We like mud for makeup and petrol for perfume”, being their motto, they want to empower women through motorcycling and encourage them to go on adventures. Meanwhile, there are many more female Clubs in India. 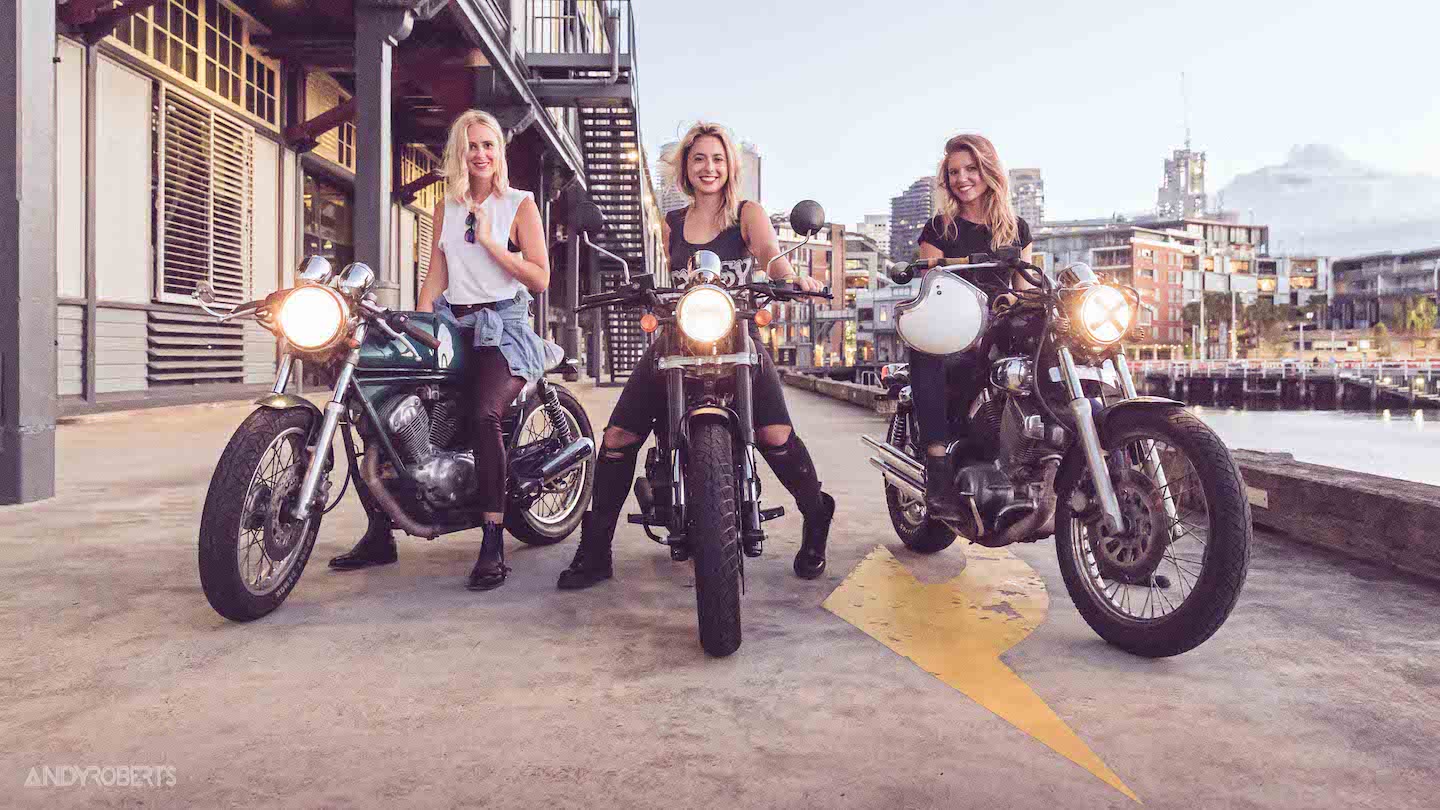 Maria, Nina and Erica were brought together by their love for motorcycling. In 2013 they founded her own Motorcycling Club, The Throttle Dolls, in Sidney. By now, they have practically become icons and even have their own t-shirt collection.