AUSSIE RIDER – DOWN UNDER MOTORCYCLE TOURS WITH MOGI 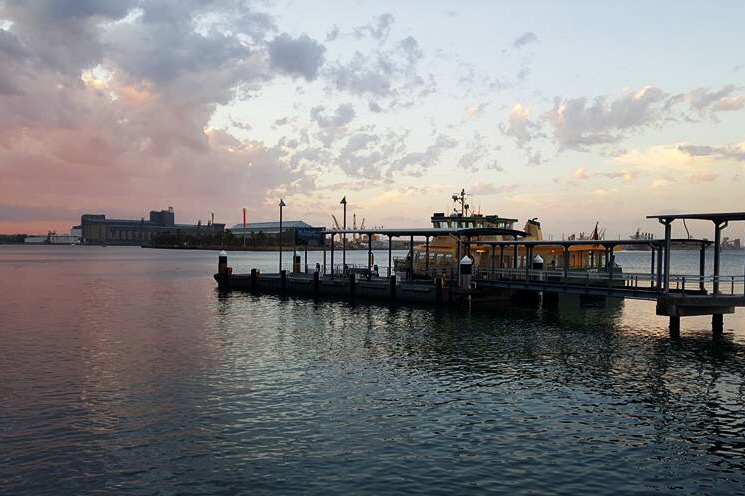 CHRISTMAS TRIP IN THE BLAZING HEAT

Well, where to start … what a season! Christmas is always hectic. On boxing day it got to 56°C, I’ve been off the bike for a little while but I was able to fit in a little ride up to my parents place in Newcastle, 400 km north of where I live. I can’t go to Sydney without the National Park, as i wrote about in my last blog.

It’s a spectacular place out of the National Park: I turn right heading through Sydney, across Tom Uglies Bridge – what are name! Who ever thought Tom was ugly, that bridge gives great views both the left and right as you come across. And a little tip for young players: as you’re heading south there is a burger place on the left-hand side straight after the bridge almost back in the emergency lane on the bridge – best burger place in Australia.

I cruise across the Sydney Harbour Bridge, off my right is the Opera house, I know now this is the halfway point of my journey. Normally I take off on the Pacific Highway, which is fantastic for a day ride, but I was in a bit of a hurry and a little bit hung over so I decided to stay on the M1, which is a major arterial road between Sydney and Newcastle. I just put the music on, sit on 110 km/h and just cruise all the way. It’s a great ride if you’re not in a hurry. The Pacific highway is always the best way to go, but sometimes I just like to get there so I shoot up the main road this time. I just cruised and listened to music. 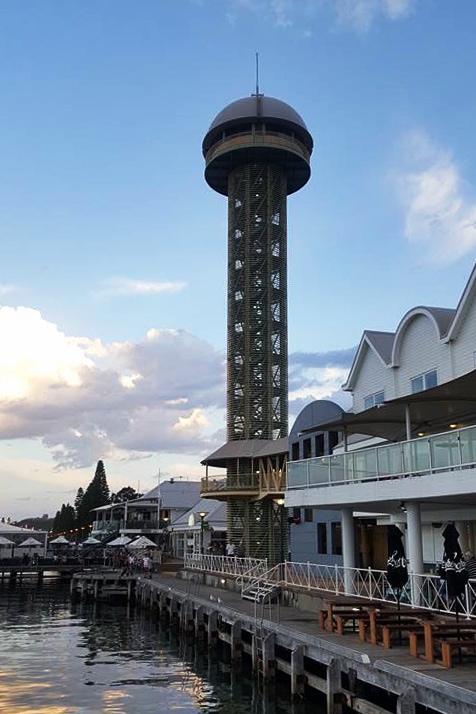 Then you get to the Hawkesbury River for major river just north of Sydney Harbour. It’s one of Sydney‘s Hidden secrets – there’s a fishing spot at the bottom of the bridge on your left hand side as you cross it – well worth the stop and it’s fantastic to go for a swim.

Anyway, after my little break this is the last stop before I get to the parents place 110 kilometres per hour. All the day was magic – not even a cloud in the sky. It’s only taken me three hours to get here so I jump in the pool before I go and say ‘g’day’. I took a few photos of Newcastle.

Any visitor to Australia – this is a must stop on your place to go. Newcastle is a busy working port with coal and bauxite. It used to be a major steel producing port but now it’s just coal and has massive infrastructure that leads straight to the wharf. It’s not unusual to be sitting watching a supertanker drive out the harbour while you have a beer at a little place called ‘the brewery’. Yep, that’s it. We’ve got a pub called ‘the brewery’. The photos I have added are of Newcastle harbour, the tower in the picture is directly above the pub.