HOW RISER WILL GET YOU STARTED IN 2018 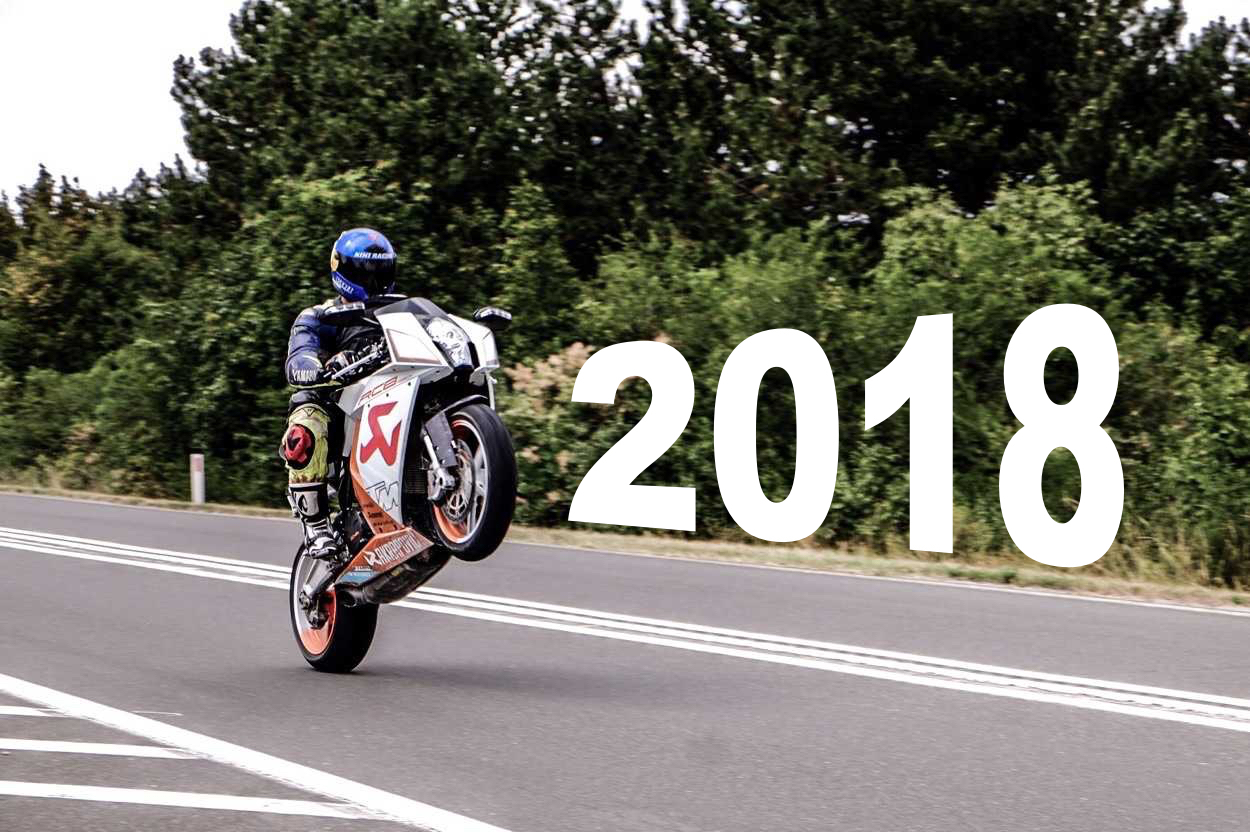 Before talking about 2018, we really gotta tell you something: When you launch an App, nobody tells you how to do it, what to expect and where to pay special attention. At least for us it was that way, it was a jump into cold water. One year later, you’d expect to be more prepared and cool about everything but: NO, we’re NOT! We do everything ourselves, inhouse, so each and every member of RISER puts heart and soul into the app and everything that surrounds it.

Maybe that’s why before every new feature release we have some sleepless nights, every user comment on the Social Media is like a love (or hate 😀 ) letter to us and every new Sign-Up and five star rating on the App Store makes us jump of joy (or cry out loud ). It really is like that and it really is heart-warming when someone tells you that you did your job well and had nice ideas (on the other hand, of course, it hurts when users write negative stuff without even looking at the app – but hey, everyone is free to speak his mind and we also reply to shitty comments – because every opinion is important to us).

At the beginning, you don’t know how users will react to your app. But then, later, you don’t know if they’ll be willing to stick with it and continue to use it. So you keep carrying on and take every comment, every e-mail, every rating super seriously. Maybe other companies or app developers don’t react that way but we just can’t help it, we do.

Last year we have implemented some new features and a lot of stability improvements on the app. Auto Pause, Hide Top Speed and – the “Getaways” Feature.

The Getaway Feature allows you to plan your trips together as a group, and it has been our personal highlight in 2017. We originally wanted to release the feature earlier, but as it sometimes happens, in the process of developing the details, more ideas came up and all of a sudden temperatures were down and our bikes in the garage. 😀

Good luck for us that in the Southern part of the globe users were still riding their motorcycles and started to try out the feature: They got all excited about it and sent us a lot of feedback, so now we know that we did something right and we keep improving that feature as well as all the rest of the app.

Well, this is an easy and a hard question to answer. First of all, right now we’re working on some major features which we will launch until and in spring. New people joined the team (say hi to Chris, Daniel and Weronika! You’ll get to know them better later on this year) and we can already feel spring coming (on the calendar – outside the weather is still shitty). The bad thing about it is: We can’t tell you too much about the features in advance, it has to be a surprise (also, we don’t wanna tell our competitors too much about what’s gonna happen :D)!

But what we can say is: Besides RISER like you know it and have been using until now, there will be an additional Premium version which will include some major features especially for those of you who like to plan trips in advance. Everyone who wants to use Premium will have the opportunity to do so by paying an annual or monthly fee. Everyone who doesn’t will still have the Basic version of RISER at full disposal like it is now. So practically, nothing will change if you don’t want it to. All the features available in the Basic version will remain free. But if you feel like treating yourself with even more amazing features, try the premium membership 😉

We’ll let you know more about it soon and also tell you how and when Premium will be available!

And just in case you now should be kinda annoyed about the fact that we’re gonna introduce a Premium membership: Yeah, even poor Start-Up people like us need to pay bills and rent 😀 so if you’d like to support that because you think we developed an awesome app and as an enthusiastic motorcyclist like us, you’d like to make use of that to improve your motorcycle experience and memories, we’ll be: YAY, THANK YOU FOR YOUR SUPPORT and thanks for BELIEVING IN WHAT WE DO! If not, we will still like you 🙂

So stay tuned and please feel free to send us your thoughts and comments via e-mail, on the Social Media or the App! Feedback is always welcome and especially if you wanna rate us on the App Store or send some suggestions for future features, we’ll be more than happy about it!

Let’s start our engines together in 2018 – hopefully, it will be a good year for all of us!